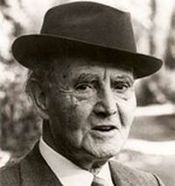 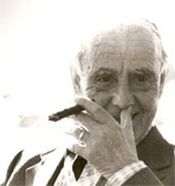 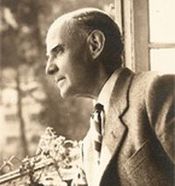 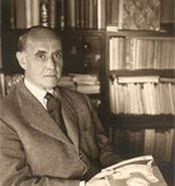 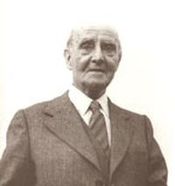 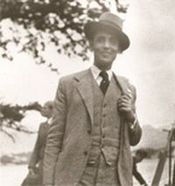 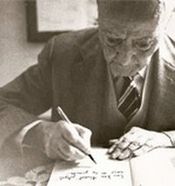 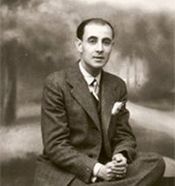 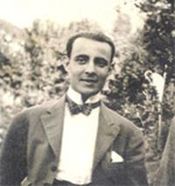 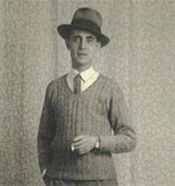 The founding charter, by-laws and agreements and rules that its governing bodies can adopt shall serve as the rules by which, in conjunction with the applicable laws, the Foundation’s activities and life shall be governed.

The Foundation exercises its functions primarily in Catalonia, and its main objectives are to compile all kinds of works, documents and personal effects of the poet with the goal of conserving and disseminating his oeuvre.

In accordance with these objectives, the by-laws state that one of its activities shall be to organise an archive-library, as well as to care for the poet’s personal effects.

The Foundation is headquartered in Barcelona, where all the documents making up the collection are housed: handwritten manuscripts, typewritten manuscripts, photography archive, copies of the works published, archive of press cuttings from 1922 until today, and correspondence between the poet and several correspondents. It also contains some of the poet’s everyday possessions as well as the prizes and awards that he won.

Verses of the day